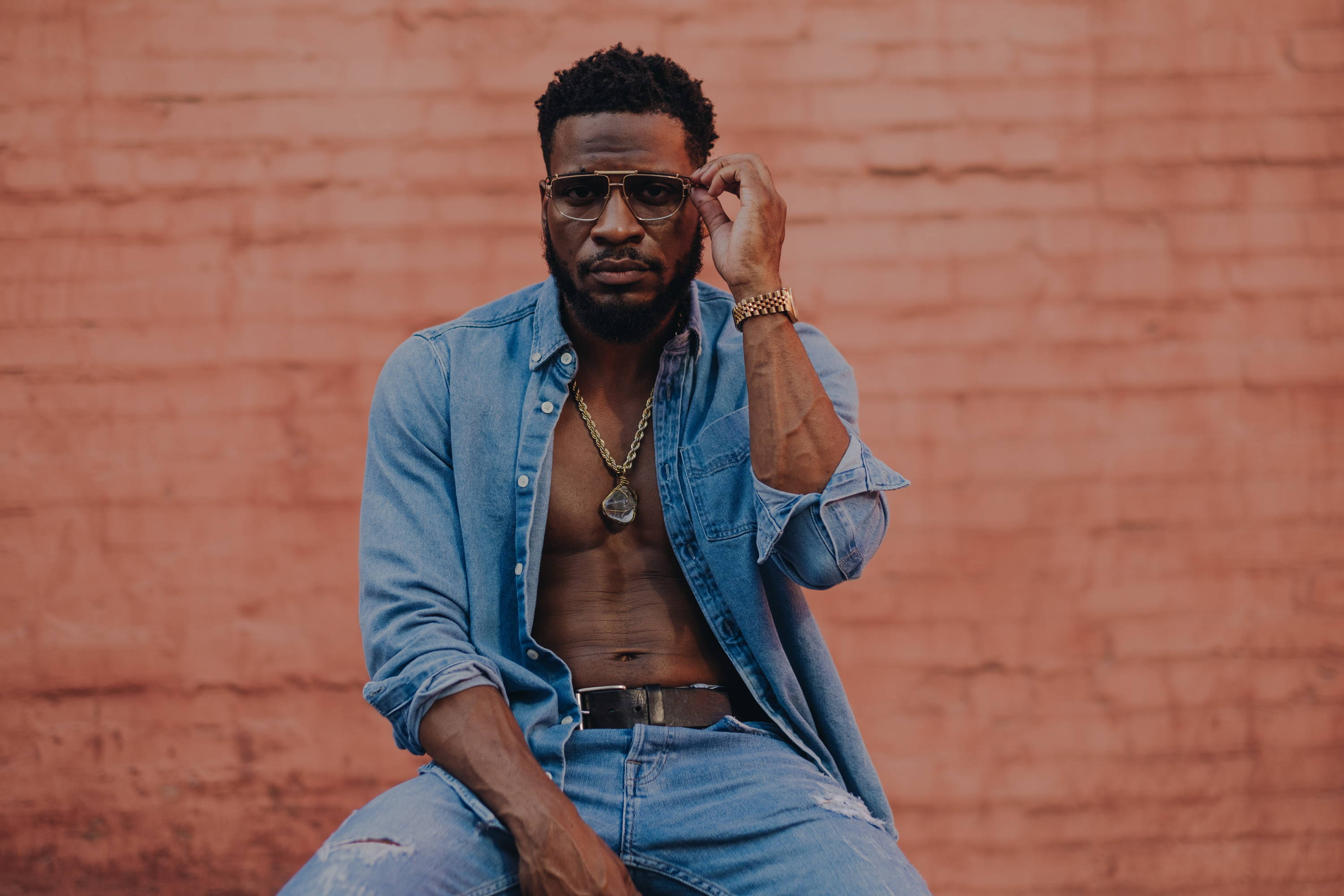 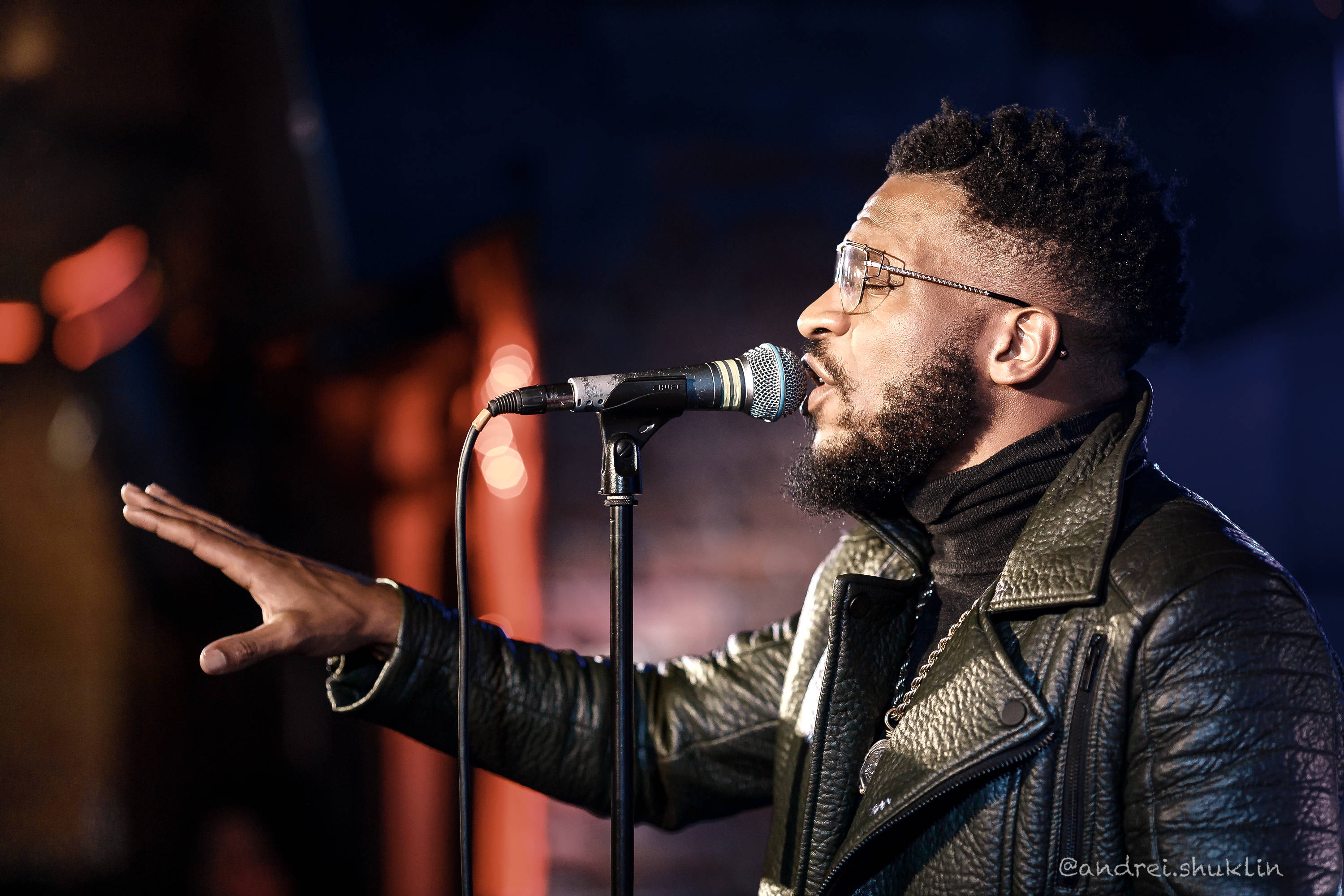 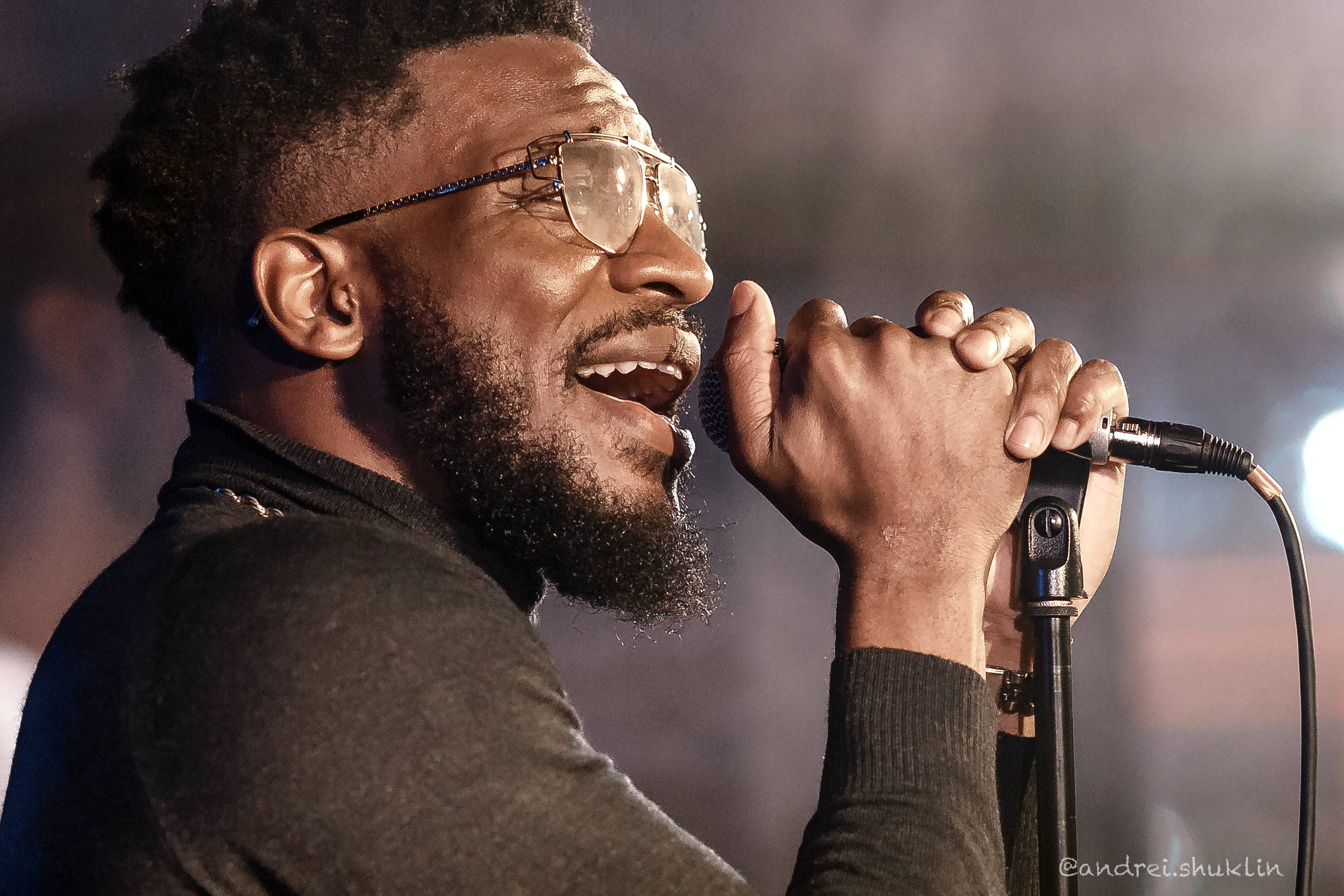 We'd like to welcome Houston native Jack Freeman to our family as a Brand Partner. Jack is an American singer with a voice and a message of love. His sultry yet smooth style has been honed by artists such as Donny Hathaway, OutKast, John Legend, D’Angelo, Bilal, Chaka Khan and Scarface just to name a few.

While looking up to some of the industry’s greats, Jack has also had the opportunity to open for the likes of Bilal and John Legend as well as Anthony Hamilton, Maze featuring Frankie Beverly, Brian McKnight, PJ Morton, Phife Dawg and Tito Jackson.

Jack’s latest offerings include a carefully crafted EP titled Leather (2019) and the album Define Love to further add to his euphonious roster. He has also appeared as a guest on the Joe Budden Podcast and embarked on a solo Eastern European tour including stops in Almaty, KZ, Moscow, RU & Tula, RU. Most recently Jack wrapped up a US tour with Houston rapper Scarface.

"WASH YOUR BEARD...
You wash your hair right?
Wash your beard!"

We had the chance to sit down with Jack and ask him some Beard Care related questions.

Find his answers below!

When did you realize the importance of taking care of your beard?

I first realized it years ago when I decided to keep it growing (Shaving is annoying and it just hurts). I figured there had to be something out there that moisturizes my beard and keeps it healthy. Around that time, is when I started seeing that people actually had Products STRICTLY for the beard. So oils. Became my thing. Can’t really remember when exactly that was but it’s been close to 10 yrs now.

What advice would you give to members of our Bearded Community when it comes to getting the best out of their beards?

WASH YOUR BEARD... you wash your hair right? Wash your beard! It feels so much better just after that alone. Find an oil (VN), that has a good scent and gives you the results that you want, and stick with it. Women love a well-kept BEARD. Also maybe stay away from plastic combs. It’s really not hard. Just keep it up, make sure your barber lines you up nicely, and live your best life, homie

What is your Beard Maintenance Routine?

Easy, while I’m washing my face in the shower, I grab my Velvet Noir Beard Wash, and get it poppin. When I get out of the shower, I apply whichever Velvet Noir oil I choose (based on what scent I wanna have that day/night). Then after that, I apply my VN beard balm and comb it out. I have shrinkage so sometimes I take my comb and blow dry my beard and get a little more length on it. Then I’m ready!

Of the Velvet Noir Brand, which product(s) are your favorite, and why?

My favorite at the moment, is the Velvet Noir Bourbon. That oil smells like HEAVEN. I need a gallon of that. Rod, GET TO IT haha... but when MY mix comes out... ooweee!!